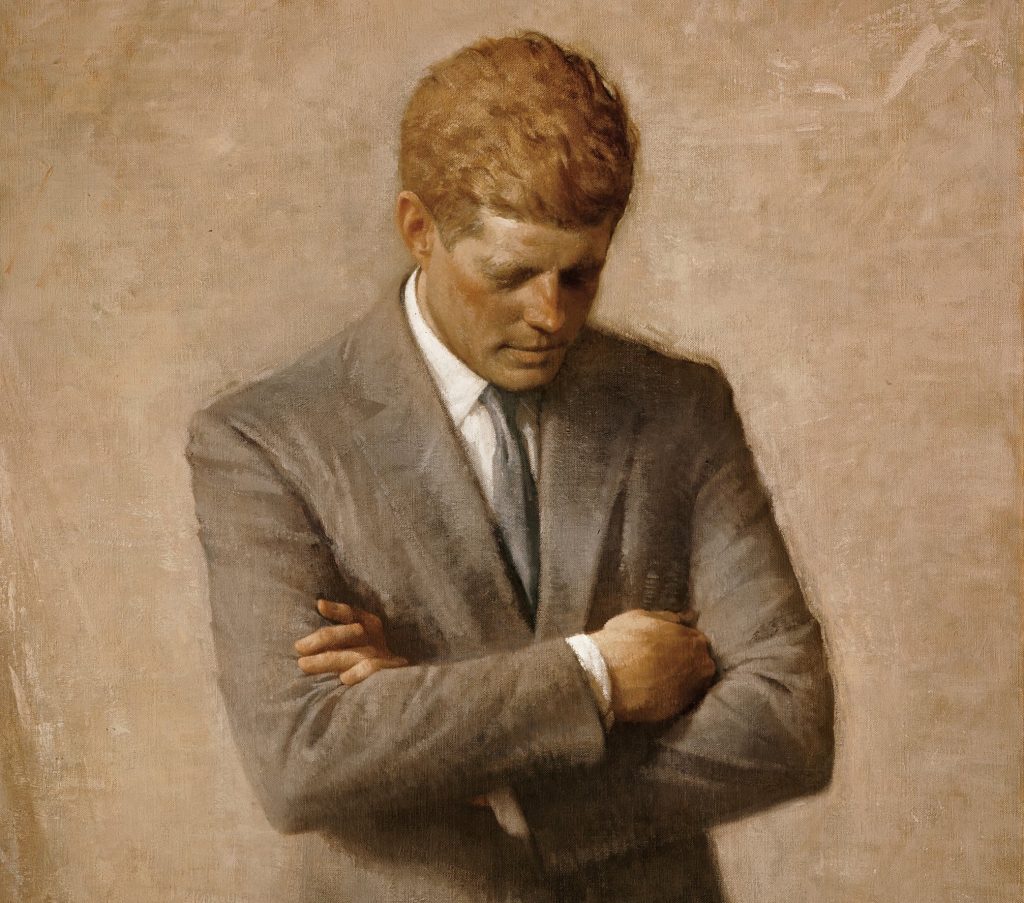 The John F. Kennedy room was a fitting place for a public speaking coaching I gave today.

Kennedy was of course, with his speechwriter Ted Sorensen, a master of rhetorical devices, in particular, of Contrast (antithesis) and the Power of Three (tricolon).

His inaugural address had plenty. So did his ‘We choose to go to the moon‘-speech (delivered at Rice University in 1962). 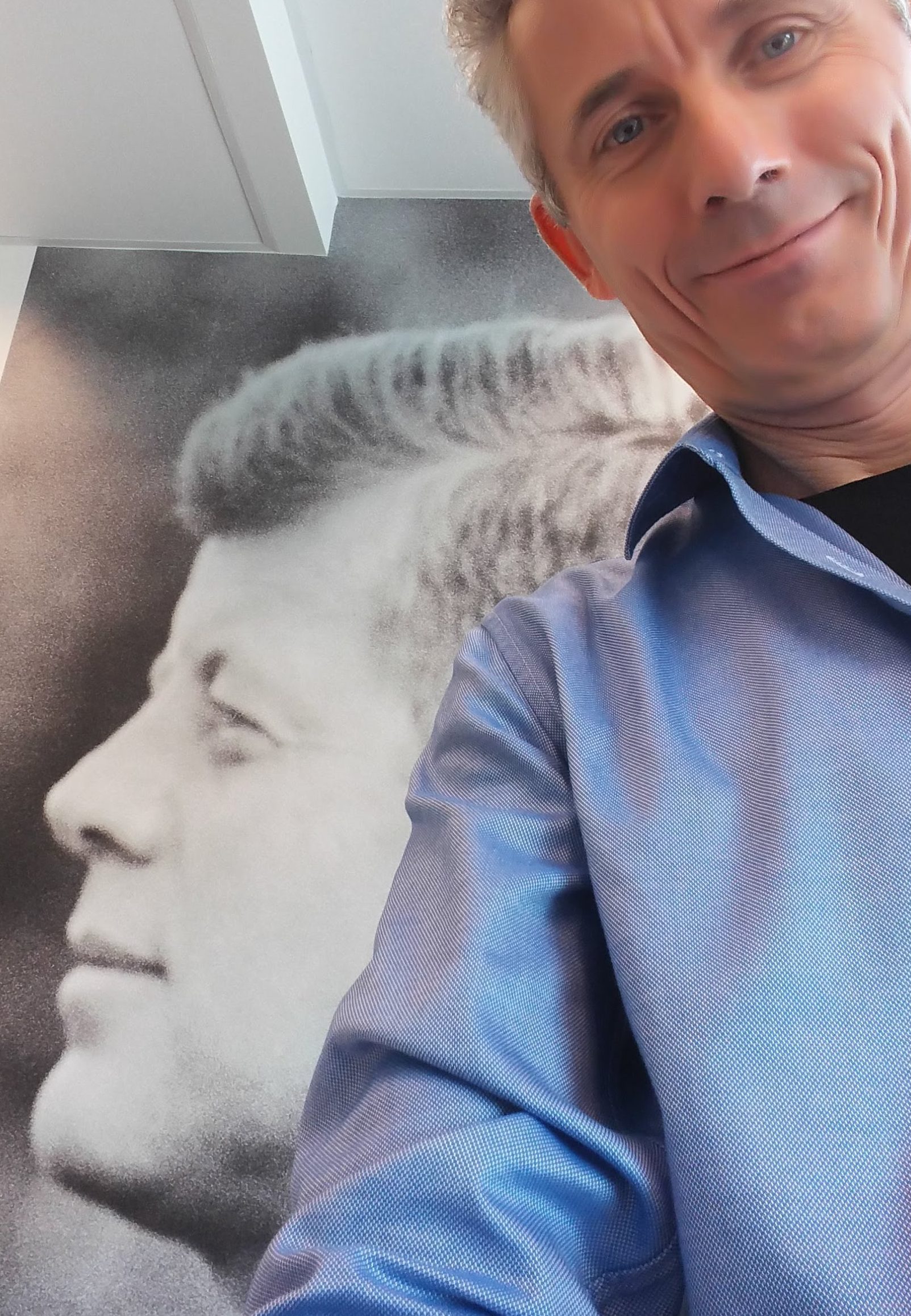 “The exploration of space will go ahead, whether we join in it or not.”

Tricolon:
“Because that is a challenge we are willing to accept, one that we are unwilling to postpone, and one that we intend to win.”

JFK, as befits a President, delivered these words in what Cicero called the High Style. That will not work for most of us on most occasions. But his words are actually quite simple (something I wrote about before). Something similar, delivered in a low (conversational) style can work for us. Three examples that participants used in trainings:

Tricolon:
So let’s deliver this project in quality, scope and time.

Tricolon:
In the next ten minutes I want to give an overview of where we stand, what has changed and what we propose to do next.

Contrast:
I propose we leave out Option 3, not because it won’t win us business but because it’s not in line with who we are.