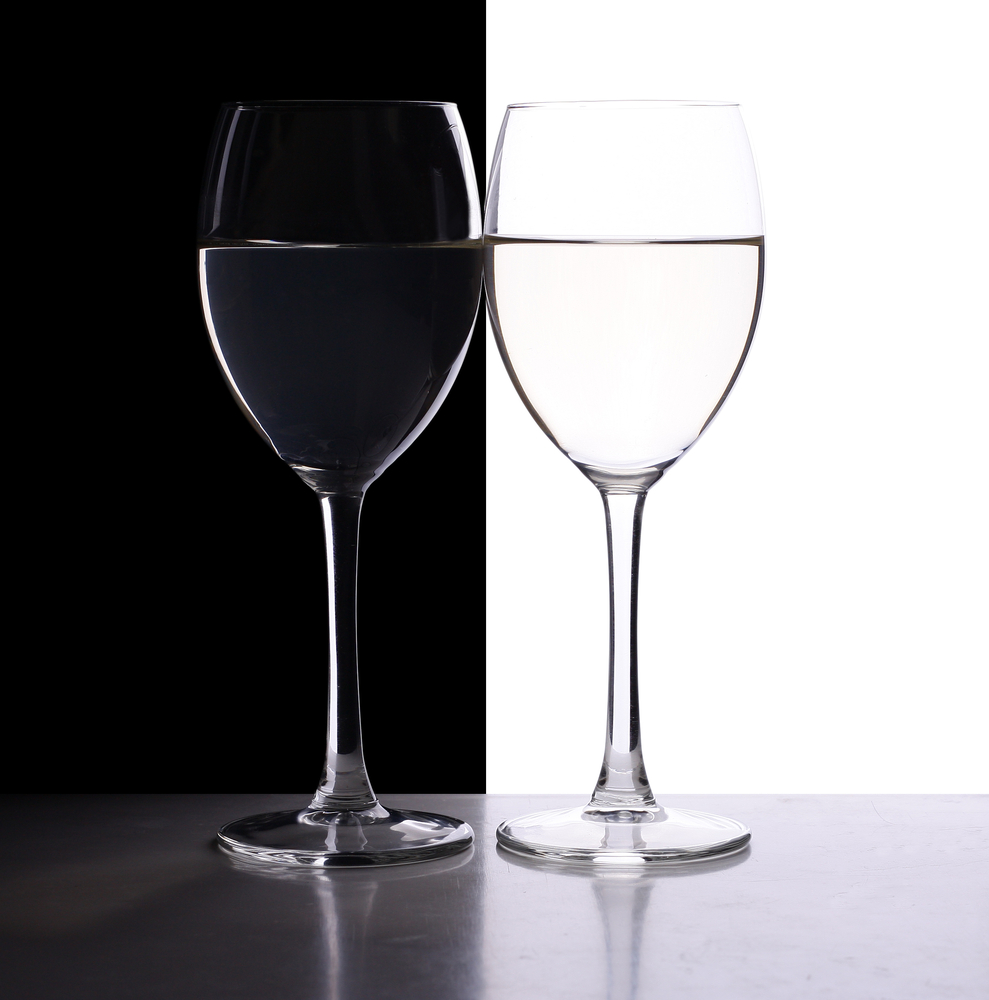 My friend Didier Dehem is a physicist.

He pointed me to the wonderful lectures of Walter Lewin, Physics Professor at MIT.

Look at this excerpt:

God, I wish I had had a physics teacher like this.

But to the point:

Did you notice how masterfully Walter Lewin builds the tension?

He could have simply showed that the ‘wrecking ball’ will not reach his chin. But that is not what he starts with. Before, he makes us feel that the wrecking ball has the power to kill. We feel it as it smashes through the glass. The smashing glass: it’s the contrast that builds the tension and amplifies the effect.

Contrast amplifies. It moves the thing you want to show into the spotlight. 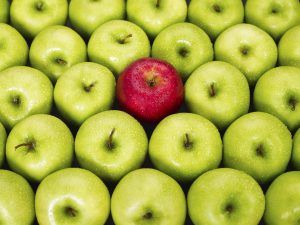 Take Martin Luther Kings’ I have a dream-speech. He repeatedly contrasts the America of his dreams with the present:

“I have a dream that my four little children will one day live in a nation where they will not be judged by the color of their skin but by the content of their character.”

You can achieve contrast in a short sentence too. Like John F. Kennedy’s famous call:

Imagine he had just said: ‘Ask what you can do for your country.”
That feels naked now, don’t you think?

You don’t need the rhetorical prowess of a JFK or a Martin Luther King to harness the power of contrast. Contrast is effective as such. And it’s inherent in a lot of things. Like in every project: you have the ‘Now’; and you have a destination (the future state that your project is to bring about). The contrast is already there. You just have to amplify it. Like Walter Lewin does.

One thought on “Harness the power of contrast”