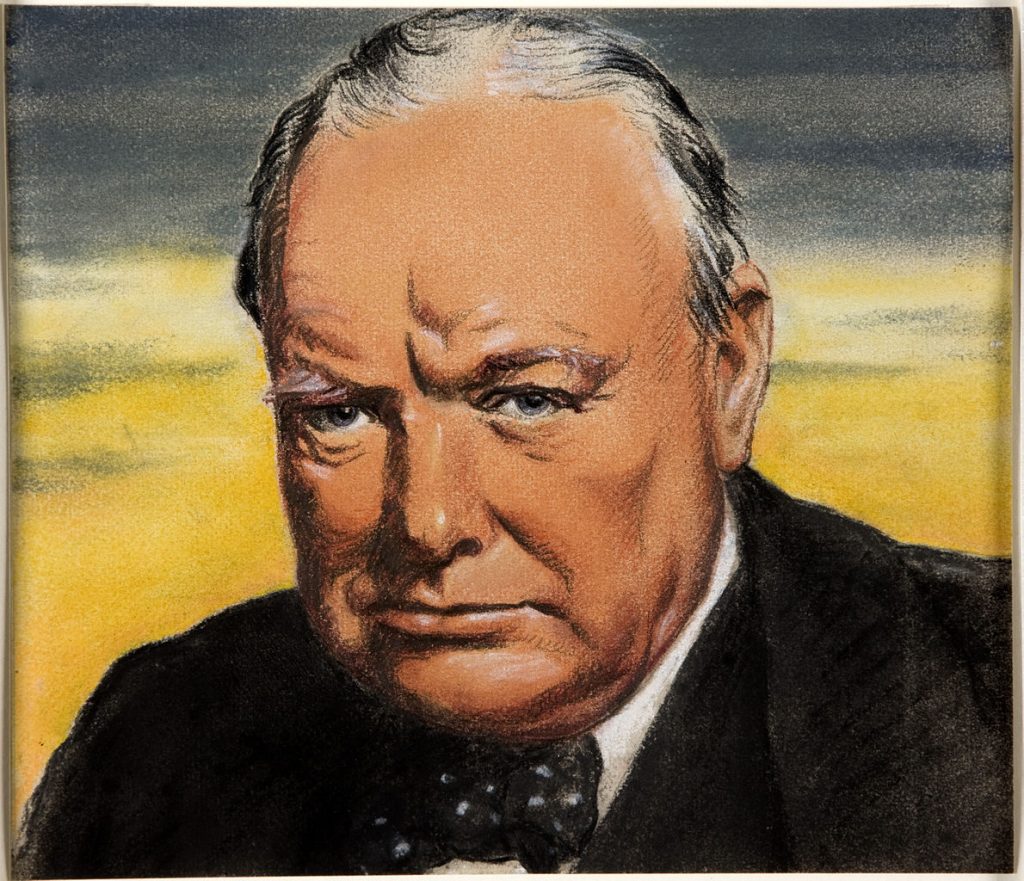 “Short words are best, and the old words, when short, are the best of all.”

I seldom give a training without this quote from Winston Churchill.

The rationale for short old words is powerful. They easily enter our brain. But it’s not just about fast understanding. Churchill recommended using old words because they have been with humanity for long. He said: “The shorter words of a language are usually the more ancient. Their meaning is more engrained in the national character…” This is certainly true for English where the Anglo-Saxo words are older. And these deeper engrained words mean that people have a deeper connection with them. Blood, sweat and tears. Words like that don’t only enter our head easily, we feel them. They go through our gut.

That is the essence of the advice: some words reach deeper than others. Churchill for example renamed the Local Defense Volunteers. Made famous in the TV series ‘Dad’s army’, this was a people’s army, made up of men who were not young enough or not healthy enough for front line duty. They were formed to help defend against a Nazi invasion. I don’t think the name Local Defense Volunteers is bad. It explains the thing. But for Churchill it wasn’t good enough. He thought the name too technical. And, he had a better name: the Home Guard. Home and Guard. Take a moment and contemplate all the deep meaning that sits in both words.

Wouldn’t you agree that they have a much deeper feel to them?
And look how short they are.