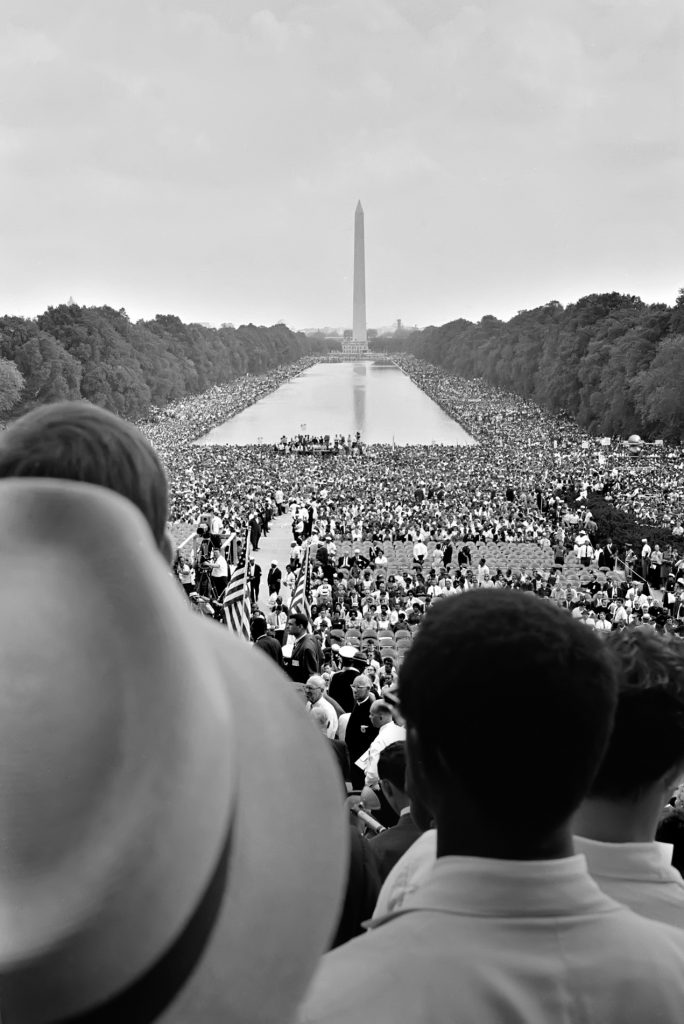 I was invited this week by Patricia Mansencal to give an online-workshop on the Power of Metaphor at the newly chartered but already wonderfully dynamic Toastmasters Academy Rome.

Metaphors are powerful because they are visual and because they help us explain concepts in a non-abstract way. I mentioned recent creative uses of metaphor by my fellow Toastmasters Allisha Ali, Krisztina Stump and by Florian Mueck, with whom I recently had the honour to share the online stage at Lukas Liebich’s Storyteller Sundays.

Well, if one speaker was rich in metaphor, it is Martin Luther King. He hardly spoke a sentence without and it speaks of the memorability of metaphor that I can remember this one from his most famous speech without having to look it up:

“Let us not still our thirst for freedom by drinking from the cup of bitterness.”

His dream sequence also has metaphors aplenty (and this one I did look up):

One of my favourites is from his Letter from Birmingham Jail where this metaphor dramatises the contrast:

“The nations of Asia and Africa are moving with jet-like speed toward gaining political independence, but we still creep at horse and buggy pace toward gaining a cup of coffee at a lunch counter.”

But metaphor is most powerful when it becomes an allegory, when you give it legs. Turn it into a theme! Develop the theme over a few sentences or come back to it at different stages of your speech.

In his I have dream-speech, Martin Luther King does this with the metaphor of a check. He compares the US Constitution and the Declaration of Independence to a check made out to all citizens. Now he develops the allegory:

“America has given the Negro people a bad check, a check which has come back marked ‘insufficient funds.'”