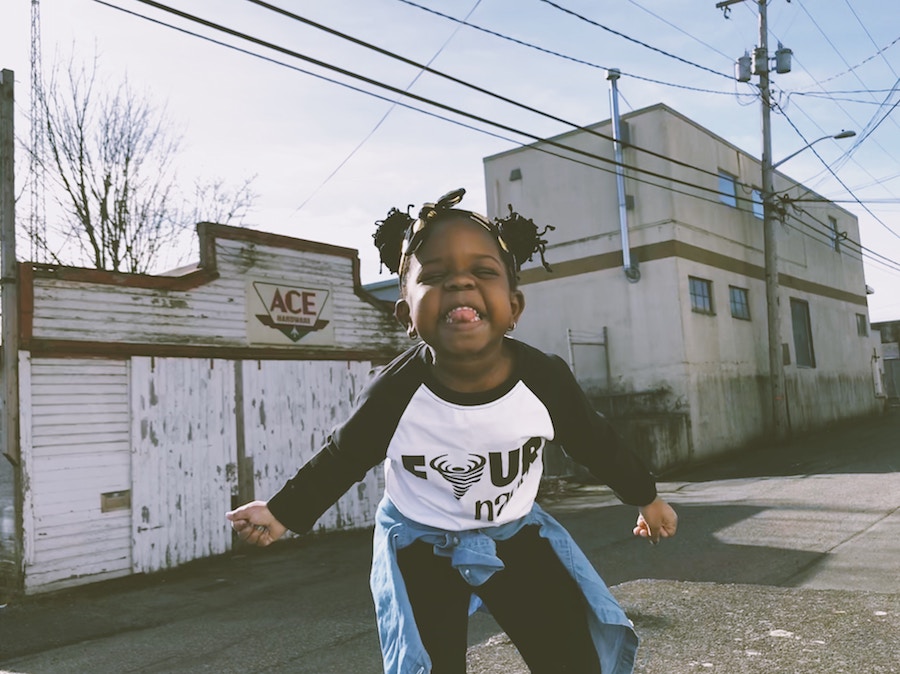 I recently did a little research on innovation incubators.

This Commission document (pdf) was among the first results on Google. I wasn’t surprised to find what I call a silly forward.

What is a silly forward?

It’s usually in the name of someone up in the hierarchy, the President, CEO, Minister or Director General. That of course doesn’t make it silly. What makes it silly is that it doesn’t say much when it absolutely should.

Think about it:
The forward is prime real estate. It sits right at the beginning of the publication. That’s where everybody looks.

And while we all got used to skipping silly forwards, in reality we like a good forward. It tells us what we can expect. And we like that it’s a personal opinion. Personality is the very nature of the forward. But it’s what the silly forward forfeits.

And therein lies another missed chance: the chance to make the leader shine. It’s the ultimate irony of the silly forward that it constantly gives leaders boring things to say.

Do we honestly want to show leaders in this light?

And they? Do they want to come across like that? Is that them? Can’t we give them better things to say?

Take the forward of Mrs. Mathernová. Will she insist to start with three paragraphs on general policy?

Or could she like the idea to grab our attention with an example, a famous product that was born in an incubator maybe? Or tell us why incubators are important? Or why she believes in them?

I do know that incubators are fascinating. They show that innovation isn’t luck: you can give ideas the right environment to grow up in.

With such a topic, finding an interesting angle isn’t the challenge. The challenge is to overcome a bad habit.

Because that is what the silly forward is: a habit. As writers we’re used to writing it and as readers to reading (or rather skipping) it. And the leaders? They also got used to live with it.

But can you see a benefit? I can’t.

I propose that we kick the habit:

Let’s say no to the silly forward.

Photo by Kiana Bosman on Unsplash