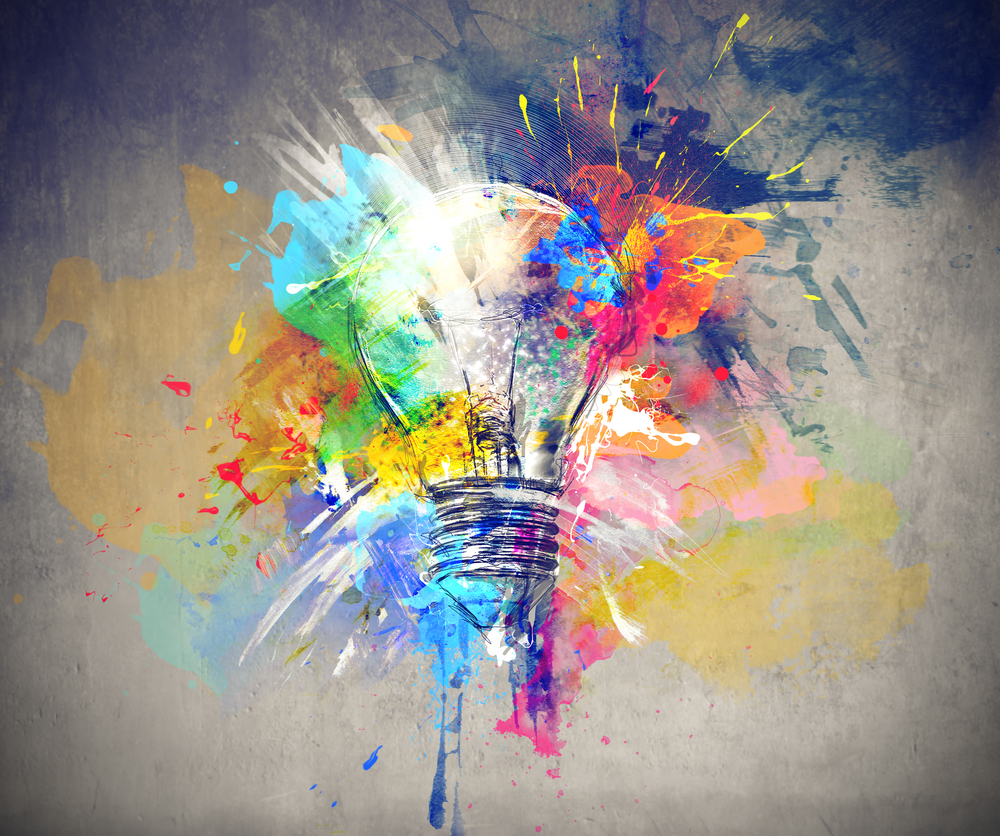 You may know that I compete in speech contests.

I’ve been doing it since two years and a half and this I learned so far:
the first version of my speech is never the best.

If a speech does well, it’s because I change it along the way.

The process can be painful and I had a particularly painful experience when I recently tested a speech on my friends and mentors Tom Aerden and Daniel Mouqué.

They liked my speech. That was the good news.

The bad news? They only liked half of it.

In fact, they advised that I throw the other half overboard. They said “Carsten, the second part is the good part, you have to build on that.”

I knew they were right. But my inside revolted.

Why did I resist when I knew they were right?

There was of course the extra work I had to put in. But there was a deeper reason: I didn’t know how to come up with a new beginning to the speech that evening. We had brainstormed a few possibilities but I couldn’t stitch things together. My mind felt empty, I lacked ideas.

At that moment, Daniel reminded me that this feeling is part of the creative process. After gathering input (or feedback), we are often stumped. Researchers like Mark Beeman have shown in the laboratory that the human mind often hits an impasse before it finds a solution. The impasse comes after you’ve examined the problem analytically. When you arrive at the impasse, the worst you can do, is to keep analysing the problem. Your mind needs a rest now.

Or better, your conscious mind needs a rest. Because something surprising happens when you let your mind wander. Your brain is incredibly active – not, however, the cortex, where our conscious analytical thinking takes place. Instead, subcortical regions, particularly in the right hemisphere, take over. You don’t feel them working but they are busy making connections between the new input and what you already know. The result is the sudden idea or burst of creativity you get under the shower or when you daydream or when you are half asleep.

And so it was with my speech.

That evening I had left Daniel’s house with a feeling of frustration but the next morning new ideas popped up, one after the other, just like that. It felt great and I ended up with a much better speech.

Daniel’s reminder was vital for that. He helped me see my frustration in a positive light. Would I have had new ideas if I had not followed Tom’s and Daniel’s advice? I don’t think so. I had to embrace the challenge. I had to keep with the subject. John Cleese puts it this way: “Keep your mind resting against the subject”. If you do that, he says, “sooner or later you will get a reward from your unconscious.”

So, get over the pain, rest against the subject and reap the reward!

Do you still have time? You could do worse than spend it watching John Cleese’s brilliant talk on creativity:

One thought on “Want to be creative? Overcome the pain and reap a reward”