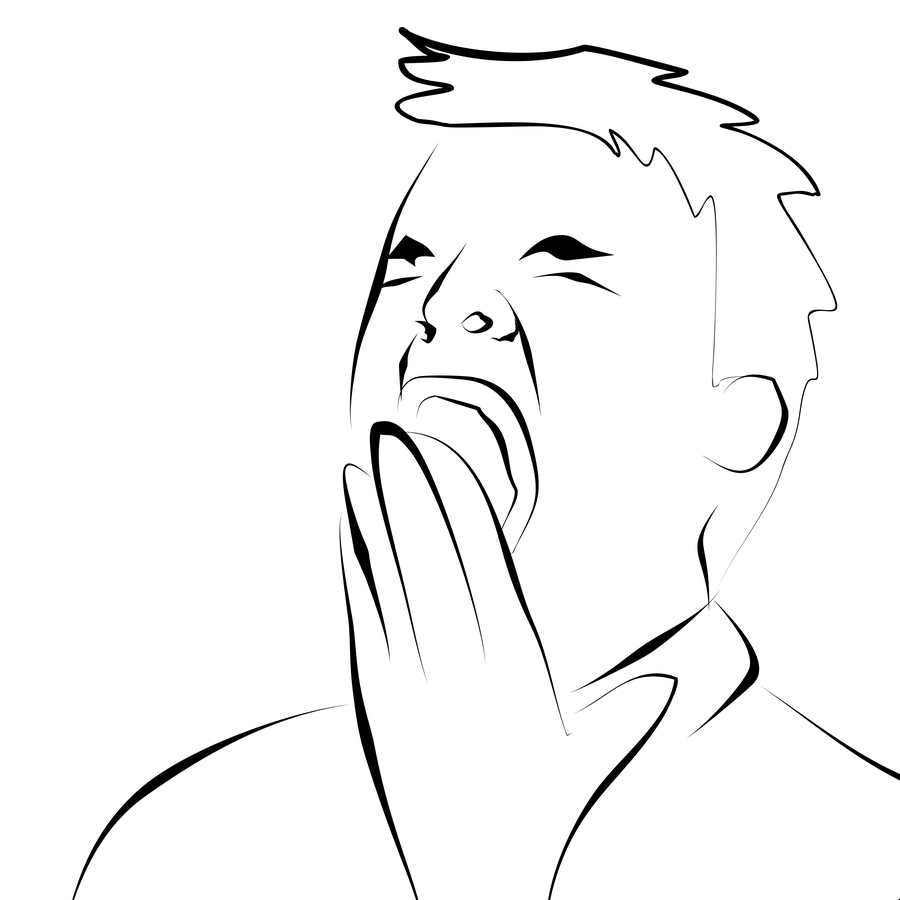 Our world is swamped with boring press releases.

They are wasted time.

Most striking, companies, yes, even charities that have exciting stories to tell, indulge in the boring press release.

I’ve been thinking about this a lot recently: why do organisations invest so much time for little to no return?

One reason is what I call the Press Release Reflex (PRR).

This reflex says: “Whenever we do something, whatever it is, let’s publish a press release.”

It also exists in this version:

“We want to publish a press release. What can we say?”

No joke: some agencies advise their clients to publish a minimum number of releases per year. And a friend recently told me of a non-profit organisation that wants to publish plus ten releases in 2013.

There’s nothing to be gained from this.

Journalists get hundreds of releases every day. They are not waiting for more. If your release is not highly relevant to them, it lands in the bin.

And that is the best you can hope for. A boring release may just as well get the journalist to associate your name and logo with bad feelings (‘Not them again’). It can ruin your reputation.

And the trade press?

It contributes to the culture of the Press Release Reflex. Getting coverage can be easy here. Many publishers don’t have the resources to fill their magazine with great content. Boring news end up in print. But this is no victory. Now it’s the reader, not the journalist, who is left with the bad impression.

Who are you writing for?

The Press Release Reflex detracts from the important questions.

The first one being: Who are you writing for?

Do you write for the journalist or for the reader?

The answer isn’t easy. Some journalists, in particular in the trade press, use some of your text. So, in part, you are writing for the reader.

But you also write for the journalist: you need to get her interest. You are talking to two target groups at once.

What’s more, different publications have different styles (and readers). Can you capture their interest with the same release?

Take a step back

Of course, the press release can be the right thing to do. But often it’s not. Why not take a step back and ask:

Which publications do I want to be in?

What kind of information are the editors looking for? How do they sell it to their readers?

Like with all communication, your interest is only the starting point. You want to get coverage. But you have to translate your interest: why would the journalist and the reader care? Your interest and their’s have to meet.

The format also plays a role. Editors are constantly thinking how to present which story:

News in brief or a caption story?

A feature article, a profile or maybe an interview?

For ideas, look no further than the publication you want to be in: what formats do they use?

Being helpful to the journalist is a good route to take.

I used to do a lot of PR work. It’s grinding, heavy duty work. Writing is the smallest part of it. Hardly ever does a journalist pick your story because she loved your release. The real convincing is on the phone. That’s where you spend most of the time: you get coverage because you speak or meet.

So you have to contact the journalist anyhow. Why not have several ideas up your sleeve when you call her?

You can take this a step further.

A friend of mine, Thilo Veenema, avoids selling a product. “Don’t sell, make them buy,” he says. Like all customers, journalists are looking for solutions to their questions and not standard products. So he asks them what is their interest about his industry. He signals his availability to help with an inside perspective or by hooking the journalist up with other experts. That’s a good way to get the journalists attention: giving him what he needs.

It’s not easy to do. You need time and patience to get hold of a journalist. But it’s a better investment than the automated press release.

And why not sign-up for my updates. You’ll get a short notice every time I publish a new piece (every few weeks or so):