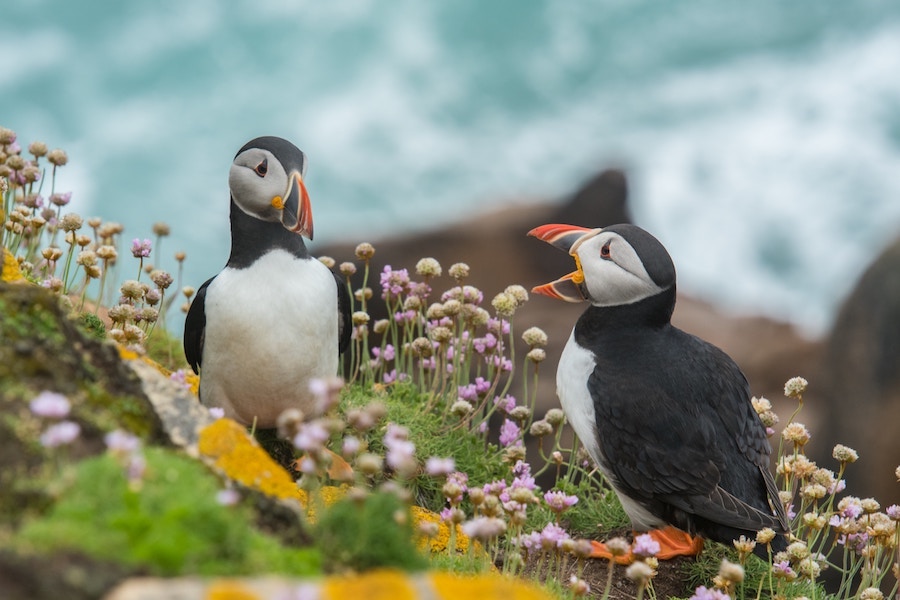 Last November I was among the six finalists at the Toastmasters European Public Speaking Championships for Humorous Speeches.

They have strict criteria there. I went 30 seconds over time and was disqualified.

Some people thought I could have gone all the way – but that’s pure speculation. Either way, it was a privilege to speak in front of 400 people, a wonderful experience that has taught me much – not just about oral communication but about writing too.

Here’s a video of the speech:

And here are two big things I learned:

You have to test your products

I passed several stages to qualify for the finals in Budapest: I held the speech at five contests.

Only that it was not the exact same speech. It changed over time.

The first time, no one laughed at places that I thought funny. More surprisingly, people laughed where I didn’t expect them to. This taught me: I cannot know how people react. I may have a feeling for what works but I can’t be sure until I test it.

That happens with other modes of communication too of course and that’s why I’ve tried to be less perfectionist in recent months. I try to ask friends, peers and also customers for early feedback. And that is effective: it tells me what will work and it keeps me from going down a wrong road too far too early.

I couldn’t do it alone

On my own, I wouldn’t have made it to Budapest.

Members of my local Toastmasters club and later from other clubs worked with me to improve my speech, body language and vocal expression.

Giving a speech is a lonely act. But the preparation can be collaborative. It should be. More people have more ideas. And that is no different in writing. Writing can be a lonely act too. Yet, nothing keeps us from collecting ideas at the concept stage and, later, from asking for help to improve our drafts.

I don’t mean the usual approval process. There must be enthusiasm in this. Feedback can be frightening when it’s only critical. But it can be fun if the team appreciates what’s already good and if everyone shares a vision of the final outcome.

Since Budapest I try to be less shy to ask for that kind of help. And that’s a wonderful thing because people are normally happy to help if I only muster the courage to ask them. Getting early friendly feedback: I warmly recommend that.

So, back to my talk in Budapest: I want to thank everyone who helped me improve my speech. And a special thanks to Sabine Schoenangerer and Daniel Mouqué: your support has been amazing!