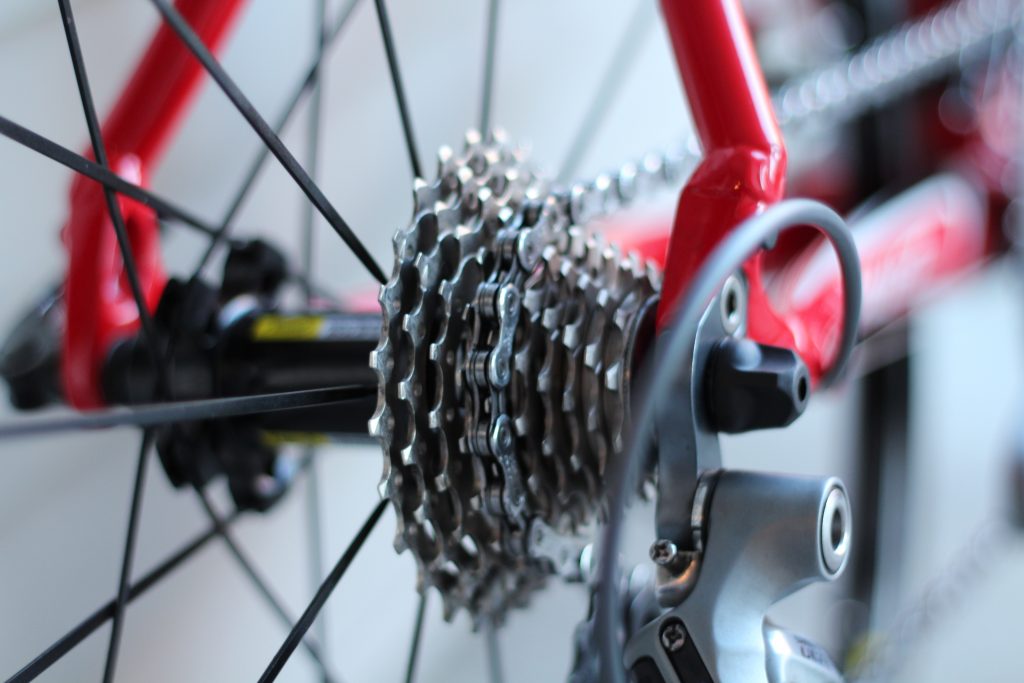 Steve Jobs is known for his big stage speaking. But have you seen the Lost Interview?

He gave this interview in 1995 before he returned to Apple. It’s extraordinary. It shows what a visionary he was. And what a good speaker. And how well the two go together.

More than once in the interview, Jobs tells what you can call an Origin Story.

What is an Origin Story?
It’s a story that tells of a moment of inspiration, a moment in your life that shaped your thinking.

Press play for one such story:

What’s the moment that shaped his thinking?

“I read an article when I was really young in the Scientific American….”

How did the moment shape his thinking?

The article made Jobs realise that humans are tool builders. This insight has shaped his thinking:  Humans are tool builders and the computer is ‘the most awesome tool that we [humans] have ever invented’. That is his belief. And out of this belief rises his vision (though he mentions that during another part of the interview and many times elsewhere): it’s not about any old tool but tools with taste – tools that improve people’s lives. Jobs talks about ‘the best things that humans have made’ and he gives it two meanings: first, expose yourself to the best things. Then, make the best possible things (by which he means products) and “spread them around so that everybody grows up with better things.” That’s the extent of his vision. And it goes back to that article in the Scientific American.

You can spell it out

Jobs spells out his learning. He says:

“And I remember this clearly had an impact on me,  I really remember this: humans are tool builders and we build tools that can dramatically amplify our innate human abilities.”

He takes us back to that moment and tells us what his thoughts were back then. That makes it very concrete – a hallmark of any good story.

Why is the Origin Story powerful?

Our thinking doesn’t come out of nowhere. It’s inspired by life. And for us to be inspired, it helps to know where you get your inspiration from.

Also note how the Origin Story re-inspires Jobs as he speaks: it gives him passion. That’s vital because if you want to inspire others, you need to be inspired yourself.

The Origin Story can be (very) short

Note that his Origin Story is not that long. And yet, Origin Stories can be much shorter. In a training I gave for Financial Controllers, the head of the team said: “My professor at university always said: ‘A good controller spends 20% of his time behind his desk and 80% out in the business.'” That is an origin story right there. It takes ten seconds to tell. And here, by the way, it isn’t necessary to spell out the learning because the learning is what the professor said.

Don’t be shy to practice and repeat

Jobs tells the story really well. That is because he practiced it. The notion of Humans as Tool Builders and the metaphor of the computer as the Bicycle of the Mind are themes he often came back to. He nurtured his Origin Stories, he loved to tell them and told them better over time. This one he tells with particular gusto.

So, what is your Origin Story? Tell us where your thinking comes from.

Photo by Wayne Bishop on Unsplash

One thought on “Learning from Steve Jobs: Cultivate your Origin Story”