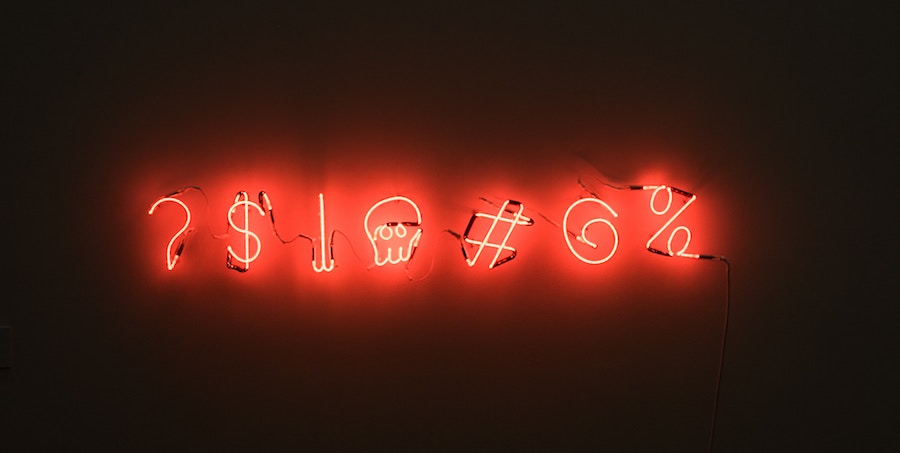 The chief of the Austrialian army recently spoke out against the distribution of sexual videos, demeaning women and seemingly filmed inside the army.

I embedded General Morrison’s video below.

With well over a million views, I am not the only one who’s impressed. Here’s a man who takes a stand. His words are well chosen but more important are his emotions: he is angry, he means what he says.

It’s a good reminder that you need emotions to rally people behind you. Facts and reasons will not move people. Feelings will.

And look what you can get away with when you show emotion: General Morrison is reading from a teleprompter. Normally that doesn’t go down well. But it doesn’t matter. Because he means it.

Photo by Matthew Brodeur on Unsplash

One thought on “A man takes a stand”